It's just another Manic Monday...on Tuesday! You all know us Partaks are a busy bunch, but this last week/weekend has been busier than usual. Mason and I have continued to work on the school kitchen project and we have a Community Luncheon coming up this Friday. The school district decided it might be a good idea to invite the community to come to the school, see the kitchen, learn about the plans, and meet the kids who want healthier lunches and to learn to cook. It is also to celebrate Mason's accomplishment of raising nearly $18,000 (of his $25,000 goal) and to share with the community how they can help - in ways other than just financial donations. Mason asked for donations from Dingus McGees, Bootleggers, Chef Gary Gilligan, and Max's Cafe. Jennifer Taggard also offered to donate some food for lunch. It is going to be a lovely luncheon, I'll be sure to take pictures and share next week.

Mason and Dave went to a game convention over the weekend and they both had a great time. I stayed home and spent some much needed time at the river but it wasn't all fun and games for me, I did lots of work, too. On Monday, I showed 8 properties and will hopefully be writing an offer tomorrow.

Finally, over the last 3 months Mason has been in the audition process for a kids cooking competition and we learned last week that he has been selected as an alternate. We were all a little bummed but Mason took it in stride. He wrote a thank you note to the producer we worked most closely with and asked her to keep him in mind for any other kid-cook kind of projects. She said, "Absolutely!" and even encouraged him to be ready to audition next season. It was a good experience and certainly a real-life lesson in show biz and auditions - there are typically more rejections than there are jobs booked. The good news is that The Food Network Magazine will be featuring Mason's story about trying to raise money for his school kitchen in their September issue (comes out in August), so keep your eyes open for that. Right now, it's time to gear up for the fairs where Mason will be cooking and of course, some fun plans for summer vacation - lots of time at the river!

I hope you all had a great holiday weekend and if you did, thank a veteran!
Posted by Kathy at 5:00:00 AM No comments:

Our family got a big disappointment this week. It wasn't life threatening or tragic but it was a big disappointment. I didn't feel like writing because I was working my butt off for Jo while she was on vacation and when we got the news that brought us down, well, I didn't have much to say. I can't share the details yet, but when I can share more, I will. In the meantime, this really resonated with me, it might mean something to you, too.

“Disappointment will come when your effort does not give you the expected return. If things don’t go as planned or if you face failure. Failure is extremely difficult to handle, but those that do come out stronger. What did this failure teach me? is the question you will need to ask. You will feel miserable. You will want to quit, like I wanted to when nine publishers rejected my first book. Some IITians kill themselves over low grades – how silly is that? But that is how much failure can hurt you. But it’s life. If challenges could always be overcome, they would cease to be a challenge. And remember – if you are failing at something, that means you are at your limit or potential. And that’s where you want to be.
Disappointment’ s cousin is Frustration, the second storm. Have you ever been frustrated? It happens when things are stuck. This is especially relevant in India. From traffic jams to getting that job you deserve, sometimes things take so long that you don’t know if you chose the right goal. After books, I set the goal of writing for Bollywood, as I thought they needed writers. I am called extremely lucky, but it took me five years to get close to a release. Frustration saps excitement, and turns your initial energy into something negative, making you a bitter person. How did I deal with it? A realistic assessment of the time involved – movies take a long time to make even though they are watched quickly, seeking a certain enjoyment in the process rather than the end result – at least I was learning how to write scripts, having a side plan – I had my third book to write and even something as simple as pleasurable distractions in your life – friends, food, travel can help you overcome it. Remember, nothing is to be taken seriously. Frustration is a sign somewhere, you took it too seriously.”
― Chetan Bhagat

*Note - I am using the quote because it is so profound for me and my family right now. I have requested permission to use it, but if the answer is no, I will remove it.
Posted by Kathy at 5:00:00 AM No comments:

Who's In Charge Here Anyway? I Am! 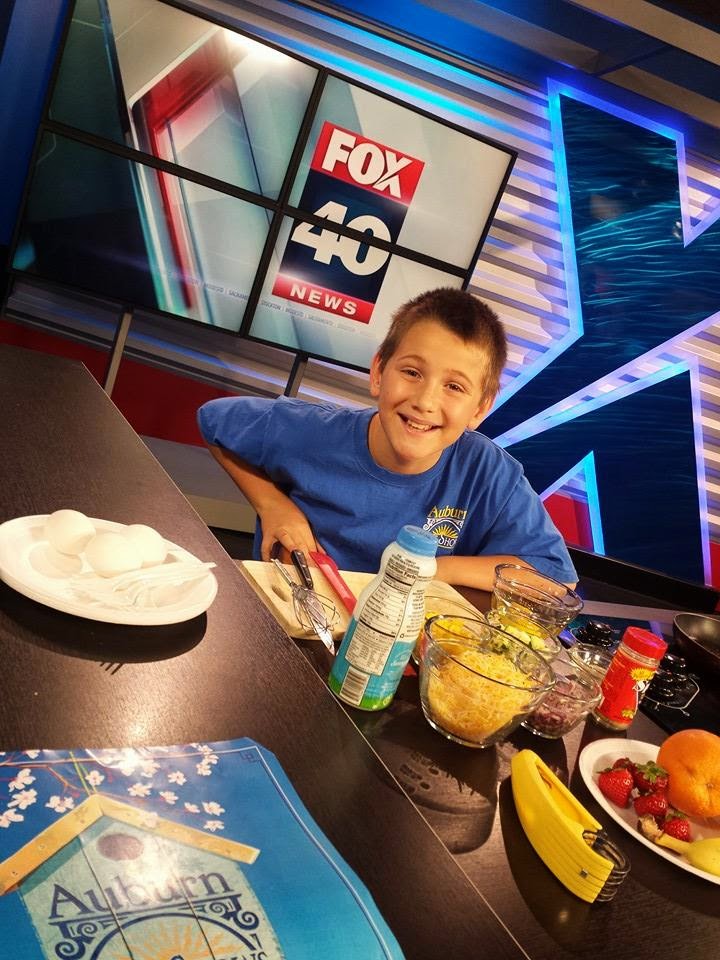 Happy Monday and Happy Mothers' Day! It's been a heck of a busy month already and today is only the 12th. This week is the busy home stretch to what has been a month of 7 cooking demos for Mason and 2 of those were early morning television spots. He has two left this weekend at the upcoming home show here in Auburn. As if that isn't enough to keep me busy, my boss left this weekend for an 11 day Alaskan cruise and she has left me at the helm of her very busy real estate business. I spent the weekend writing an offer that got accepted, and I will hit the ground running this morning opening escrow, submitting another offer on a residential income property, and working on a contract for a new construction sale. It's all good, I am excited to be working and learning so many new things - bring it on!

It seems I had a handful of fun things to share with you but as I sit and write now, all I can think about is the long list of things I have to do today and this week. There is not much on that list that would be very interesting here. Go make this week the best week of the year, set the bar a bit higher to make your life the one you really want to be living. Big smiles!
Posted by Kathy at 5:00:00 AM No comments: 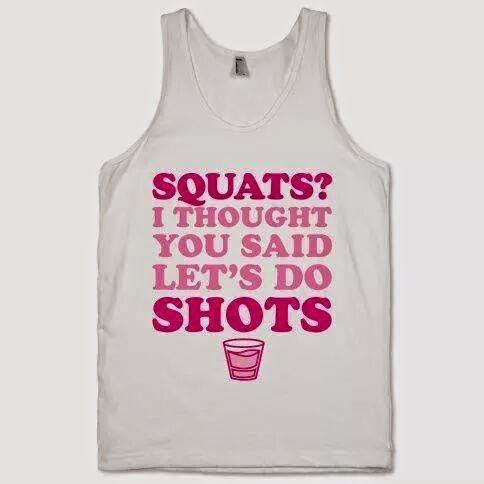 Happy Cinco De Mayo! I can see already that with 2 early morning television appearances for Mason back to back this week and his cooking demo at BerryFest it's going to get crazy. I'll catch everybody up next week, but then again, maybe not as next week will be the week before home show and it will likely be just as crazy!
Posted by Kathy at 5:00:00 AM No comments: